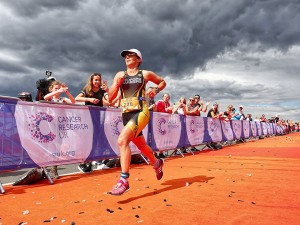 Gill is Lake View’s first athlete who we took under our wing in 2010.
Simon ward summarises Gill’s achievements superbly;

“Gill Fullen has had a meteoric rise through the triathlon ranks, from a complete novice on 2009 to a multiple world champion by the end of 2015.
In 2016 she was presented with a different challenge when she was diagnosed with breast cancer.
After successfully dealing with this and following a mastectomy and chemotherapy, Gill returned to triathlon and her winning ways in 2017″.

Watch out IronMan World Champs in Kona – She’s coming for you!

To listen to her interview with Simon, please click HERE —>>> https://simonward.podbean.com/e/simon-ward-and-gill-fullen/” 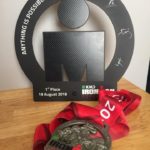 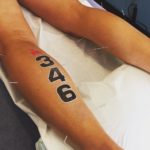 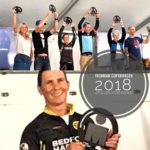 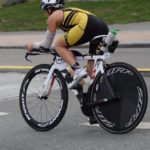 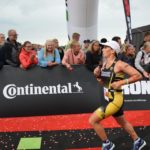 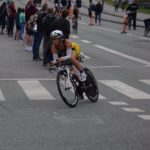 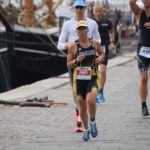 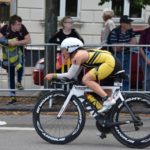 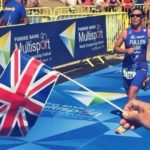 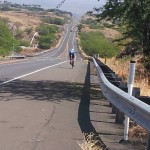 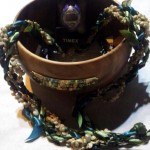 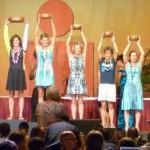 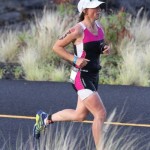 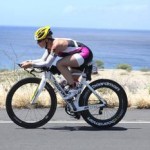 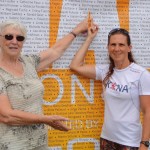 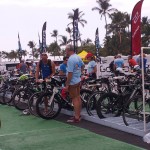 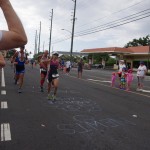 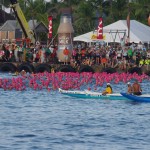 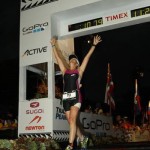